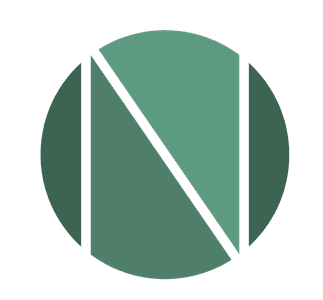 A quick guide for doing communion at home

Make sure you have what you need. Typically we use a cracker and grape juice. If you don't have that, feel free to improvise with something else or let us know you need supplies by filling out the form at the bottom of the page and you can either come by and get some or we would be happy to deliver!

Read a scripture that pertains to Jesus death and/or His institution of the Lord's Supper. Some really good ones are below:

Step 3: Talk Together About The Scripture You Read

Talking about what you've read is a good way to reinforce what you are doing and why you are doing it. Many traditions refer to communion as the "eucharist," which simply means "thanksgiving." Perhaps sharing why this specific verse makes you thankful for the sacrifice of Jesus can inspire thanksgiving in others.

If you are by yourself, you might consider calling a friend. It could be neat to see what Scriptures you each chose and hear any thoughts the other might have.

If you have others with you, now is the time to pass it out to everyone. Since it is a smaller group than what we do on Sundays, we would encourage you to wait and take together once everyone has it.

Step 5: Eat the Bread and Drink the Juice Together

I don't know that you need much instruction on this one...

Step 6 (For Parents of Little Ones, Especially): Explain

If you have someone who is curious what this is all about, take some time to explain it. Communion is a great opportunity to help someone understand the Gospel and the great sacrifice that Jesus has made on our behalf. 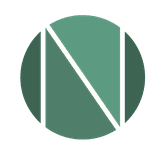